It's all unraveling for the U.S., involving those critical GCC Nations, just like I said. Failed Major Foreign Policy Blows, one after the other. 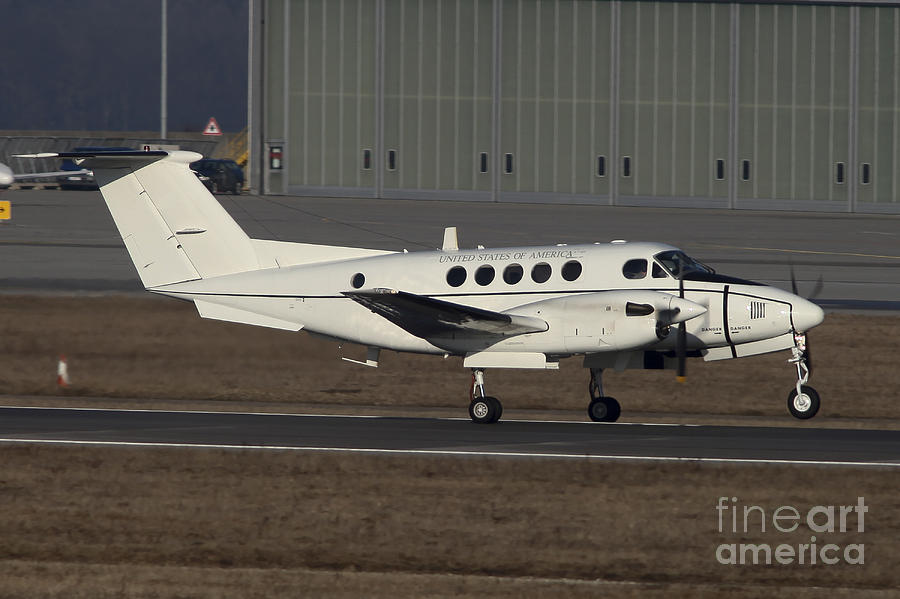 Hillary Clinton in hospital, plane accident in Iran- December 31st, 2012
Debkafile, the EU Times and the Kremlin, are all reporting that it was a secret peace mission to Ahvaz Iran, that injured United States Secretary of State Hillary Clinton, and killed a top US Navy Seal Commander, Commander Job W. Price.

The C-12 Huron military passenger and transport aircraft carrying Clinton, Commander Price and other members of US Navy Seal Team 4 in early December 2012, began as a listed flight to Baghdad, Iraq.
It rerouted it's flight pattern and crashed trying to land at Iran’s Ahwaz International Airport, with Iranian authorities currently in possession of the Huron.
Iran's main oil company announced the day of the crash, that they were buying the Ahwaz airport with the intention of moving it because oil was discovered beneath it.


Iran now has 'Blackmail' on Obama.

"The GCC countries are keen to have sound relations with Iran," noting the need to respect each countries' sovereignty. He also underscored Iran's right to the peaceful use of nuclear power.

The Bahraini foreign minister stressed the need for direct negotiations or by resorting to the International Court of Justice.

I've posted many times, what the bombing/earthquake of Bushehr helps usher in-

The GCC is home to some of the world's largest Islamic banks.

- The value of their energy assets, a combination of high oil prices, low interest rates, and ample liquidity in the banking system is what comprises the Arab economies.

The time of 'Jacob's Trouble'- the violence by the muslims, leads EU high representative baroness Catherine Ashton to appoint HRH P.Charles as a human rights envoy to the mideast.

The Prince of Wales may act as an unofficial envoy in the war against terrorism, it has emerged.

It is understood his close contacts with Saudi Arabia and sympathetic understanding of Islam would help the international coalition shore up support in the Arab world.

Daniel 9:26
And after threescore and two weeks shall Messiah be cut off, but not for himself: and the people of the prince that shall come shall destroy the city and the sanctuary; and the end thereof shall be with a flood, and unto the end of the war desolations are determined.

More than ever, the International coalition will need to shore up support in the Arab world.

Time for an EU Superstate.

Just one thing is lacking... The Crippling Demise of the United States of America.